I know this stinks of self-promotion, but I was amazed when I saw some of the audience at this year's Hardly Strictly Bluegrass festival reading my novel Frantic.


It's probably not all that surprising as Frantic, which is partly set in San Francisco during the early Seventies is also stuffed with (hopefully unrecognisable) musician characters.

So thanks to John Bonehill (co-owner with his wife Neva Joy Bonehill of Barking Lot Grooming) for taking the Frantic photos.

'I'm an Interstellar-tourist who got stuck in San Francisco in 1973. It was only after reading FRANTIC this year, that I was able to come to terms with these facts, and realise I'm now a proper 'West Coast' geezer, ' John admits.

Thanks John Bonehill for helping to spread the Gospel! 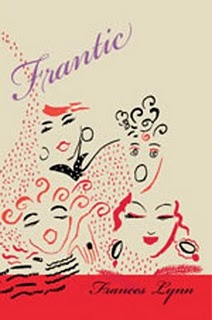