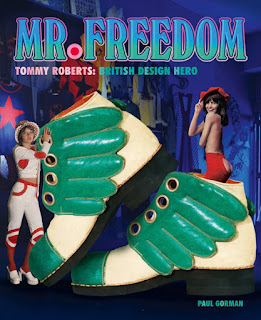 Paul Gorman's sublime blog The Look: Adventures in Rock and Pop Fashion keeps its besotted followers addicted due to its up to the minute sartorial rock content. Paul is not just a popular blogger though. He's a prolific author.

His Amazon bibliography includes the Must Have book on graphic design innovator Barney Bubbles titled Reasons To Be Cheerful: The Life and Work of Barney Bubbles which Bubbles illustrated.

Deluded Fashion Victims who don't realise Roberts is the True 'iconoclastic' Original of the Visionary/Revolutionary orbit of Fashion must have been hibernating since the latter half of the twentieth century.


Published by Adelita, signed first editions of this fabulous looking tome can be bought from their website and from Amazon in July.

I don’t understand why Tommy Roberts hasn’t been gonged, but Sir Paul Smith who has, has written the book’s forward.

"Tommy is an inspiration, a real character and one of Britain's true eccentrics. He has always been at the forefront of what is new, constantly looking to the future and expanding the boundaries of retailing, fashion and design," he proclaims.


After I left school in the mid Sixties (when I was in nappies), instead of doing something predictable like trekking off to India, my ‘gap year’ consisted of 'working' for Tommy in his Kleptomania boutique in Carnaby Street during my summer holidays.

What an education! I learned more working for Tommy than during my entire school incarceration. All the rock stars popped in and out, but one person I do remember coming in to try on Tommy’s innovative Sixties satin stuff etc. was Bridget Bardot. 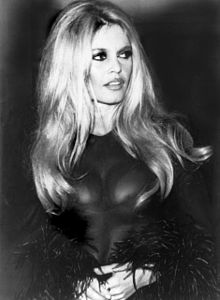 When Tommy went on to open City Lights in Covent Garden during the early Seventies, I was the first to buy Ronnie Melia’s perspex pink powder puff pom pom shoes. If it had been possible to install floating goldfish in the transparent skyscraper high heels, they would have been even more perfect than they already were. 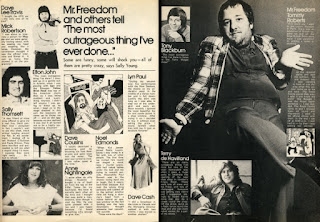 If only I still had those crazy shoes as well as the poster red double breasted trouser suit I acquired from Mr Freedom (at 20 Kensington Church Street) during the early Seventies.

So inspirational was this fashionably futuristic shop and its accompanying restaurant Mr Feed 'Em that I couldn't resist satirising them both in Frantic (Chapter Five), my novel set in the early Seventies. 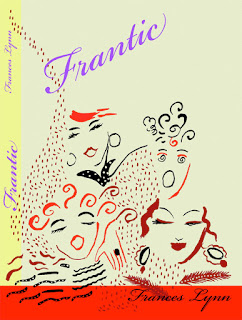 Tommy Roberts was my first 'boss' and 'working' at Kleptomania was the most fun job I've ever had. If  only I'd kept all the clothes, especially my unique garments from Mr Freedom, then I would now be rich!
Posted by Frances Lynn at 1:04 PM No comments: Links to this post