Woweeee Zoweeeee! At the tail end of the twentieth century, I used to write FutureShock stories for 2000 AD magazine. The longest comic I wrote was eight pages, but I always wanted to know how to write a 100 page graphic novel.

My prayers were recently answered: As part of the British Library’s compelling Comics Unmasked exhibition, imaginatively curated by John Harris Dunning, Paul Gravett, and Adrian Edwards (ends August 19th), the library organised a four session course on how to create a Graphic novel – from Beginner/Intermediate to Advanced level.

The course leaders consisted of Ariel Kahn, the Senior Lecturer in creative writing at Roehampton University, and John Harris Dunning (John's sublime graphic novel Salem Brownstone: All Along the Watchtowers was the first graphic novel published by Walker Books).


Special Guests included Sarah Lightman, director of Laydeez do Comics, and Emma Hayley, MD and Publisher of SelfMadeHero, which she launched in 2007, after spotting a gap in the market for high-quality graphic novels.

As the courses were all held in the evening, the participants were given the perk Of viewing the Comics Unmasked exhibition, ‘the UK’s largest ever exhibition of mainstream and underground comics, showcasing works that uncompromisingly address politics, gender, violence, sexuality and altered states’ after opening hours, when the public weren’t admitted. 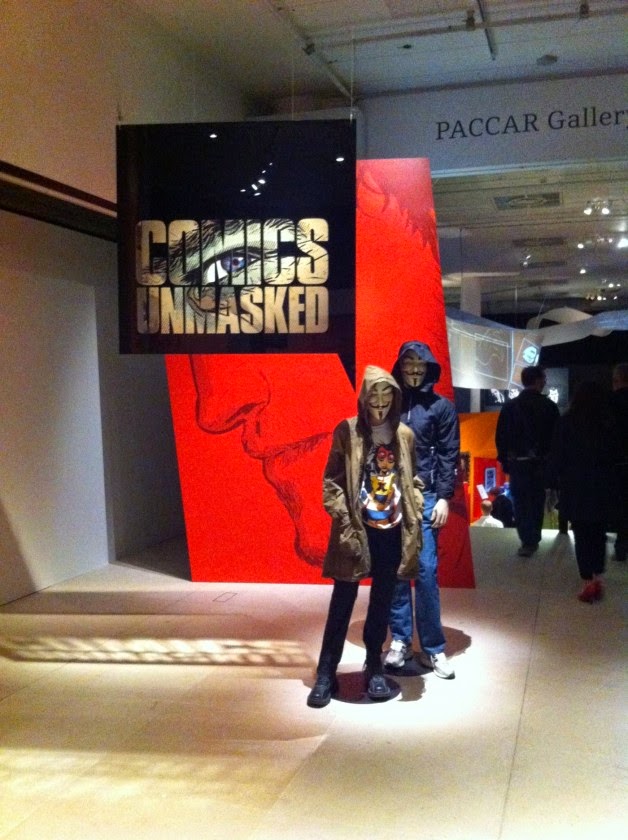 The first course (titled: Who is in Charge? The dynamics of image and text) was in the PACCAR gallery where the exhibition is held. Ariel Kahn co-hosted the workshop with John Harris Dunning.

One of the students told me he had just graduated from Kahn’s creative writing course at Roehampton university and exclaimed he was a Brilliant teacher. I have to say Kahn was one of the most exhilarating lecturers I have ever come across.

If all that wasn’t stimulating enough, I actually had a one to one encounter with the charming John Harris Dunning, who showed me how to write AND draw a comic script. I illustrated Crushed, my YA novel but drawing thumbnail pix is another learning curve. 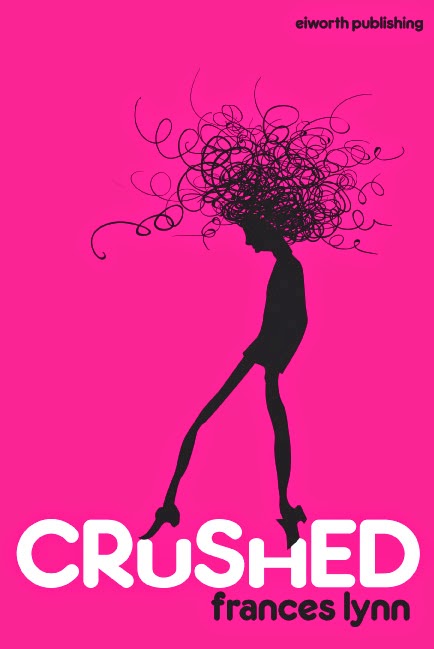 During the last From Pitch to Publication course I attended, SelfMadeHero’s Emma Hayley gave an inspiring talk before making herself available for us to pitch our stuff at her. If that wasn’t fab enough, a handful of us then went into the exhibition to have another look round. The exhibition space was designed by award-winning comic book artist Dave McKean, and I really felt I was inside a living comic. 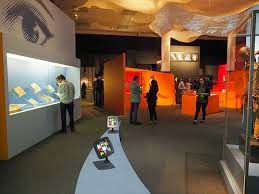 Kissley Leonor, who covers fashion, film and design at the British Library reminded us how lucky we were, saying the exhibition is always PACKED.

One of the great things about attending creative courses is meeting like-minded people. The viewers going round the gallery with me included Edward Fletcher, the creator of the Meiosis webcomic, and Royal College of Art student Fionnuala Doran - the winner of Comics Unmasked Arts Thread x British Library competition.

We all stopped ogling the Comic Art for a few minutes to discuss PhotoShop. And that reminds me I might now have to go on a course on how to learn Inking and Lettering! 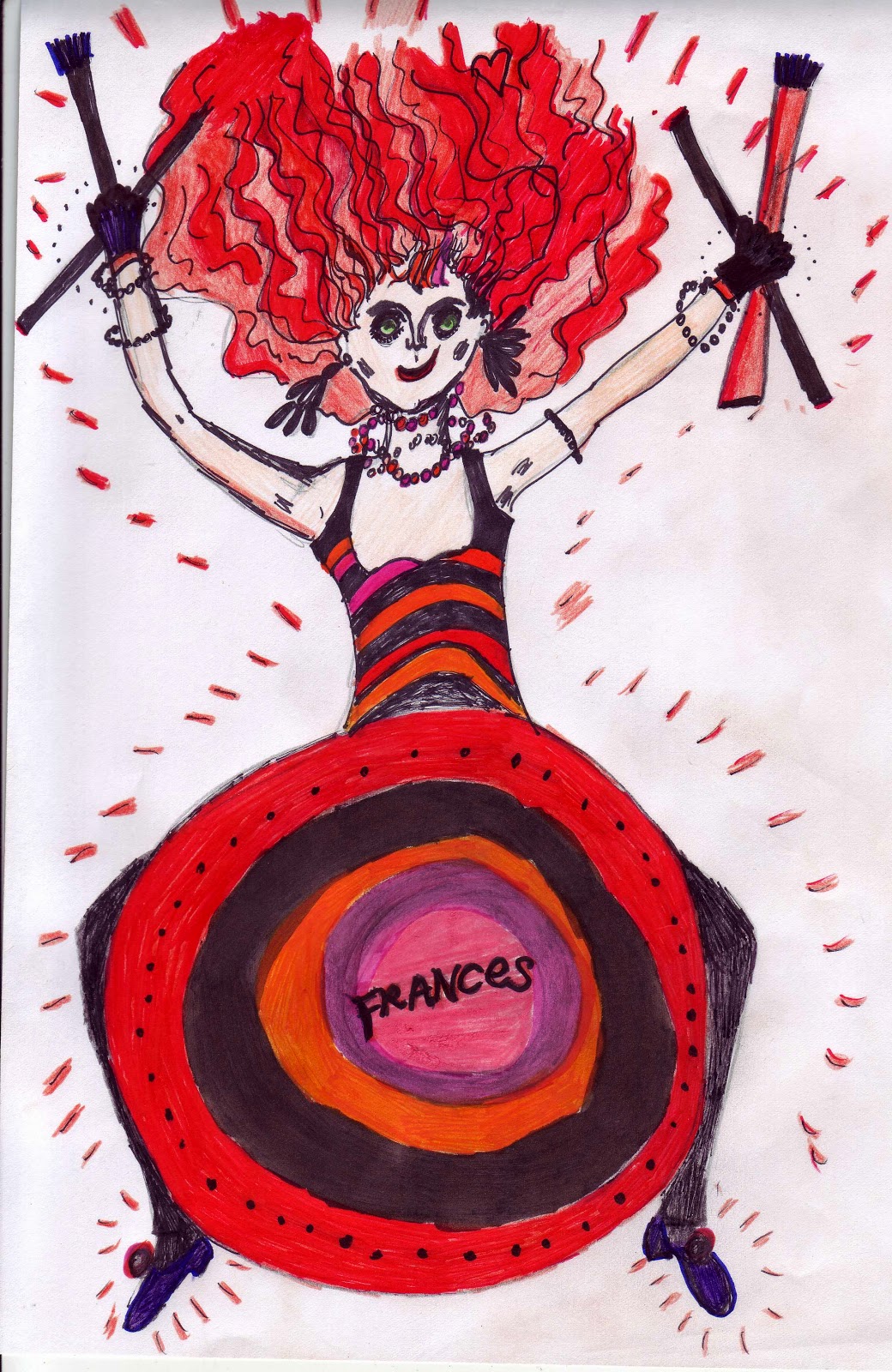 Posted by Frances Lynn at 6:36 AM No comments: