THE KEEP MAGAZINE IS A KEEPER

I was walking through Selfridges’glossy magazine section when I was stopped in my tracks by The Keep's magazine quirky cover. 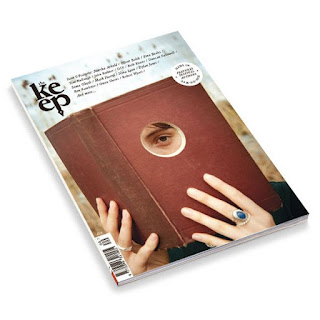 When I flicked through this first edition I noticed the Commissioning Editor is Iain Finlayson, which compelled me to buy it. 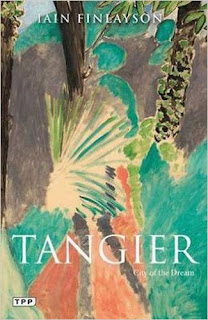 Mr Finlayson, an author who moonlights as a book reviewer has written several books including the sublime Tangier: City of the dream.

And when I saw The Keep’s contributors include the interesting writer Duncan Fallowell and GQ editor Dylan Jones OBE, trustee of the Hay Festival I was intrigued.

The Keep, a stronghold of ambitious thinking and artistic excellence; a treasury of new writing, iconic images, exciting ideas and creative imagination is published by Hay & Wye CIC, and intends to be a biannual magazine published in the deep winter and late spring of each year.

It could also just be described as Hay-on-Wye’s new literary magazine, as there are substantial extracts from some of the festival’s Hay based authors’ new books which enticed me to buy them: namely Under the Tump by Oliver Balch and Tom Bullough’s Addlands. 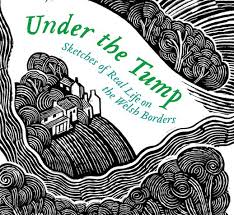 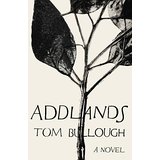 Hay resident Soma Ghosh wrote the sizzling Death of an Idol:My Strangest Relationship article after Prince’s death on the Keep’s website. In the printed first edition, she interviews Hay based, fellow ex-Soho clubber Nina Lyon at length about her new book Uprooted: On the Trail of the Green Man. 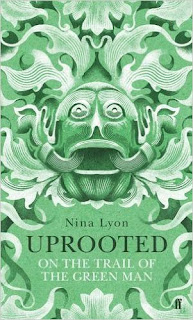 The Keep isn’t purely a promotional vehicle for Hay based authors’ new books though. The magazine is illustrated with photographs of prize-winning quality, which should make the National Portrait Gallery drool; all of which definitely helps make this first issue a collector’s item. Grab it while you can. (Also available from The Shop on the Keep Magazine website).