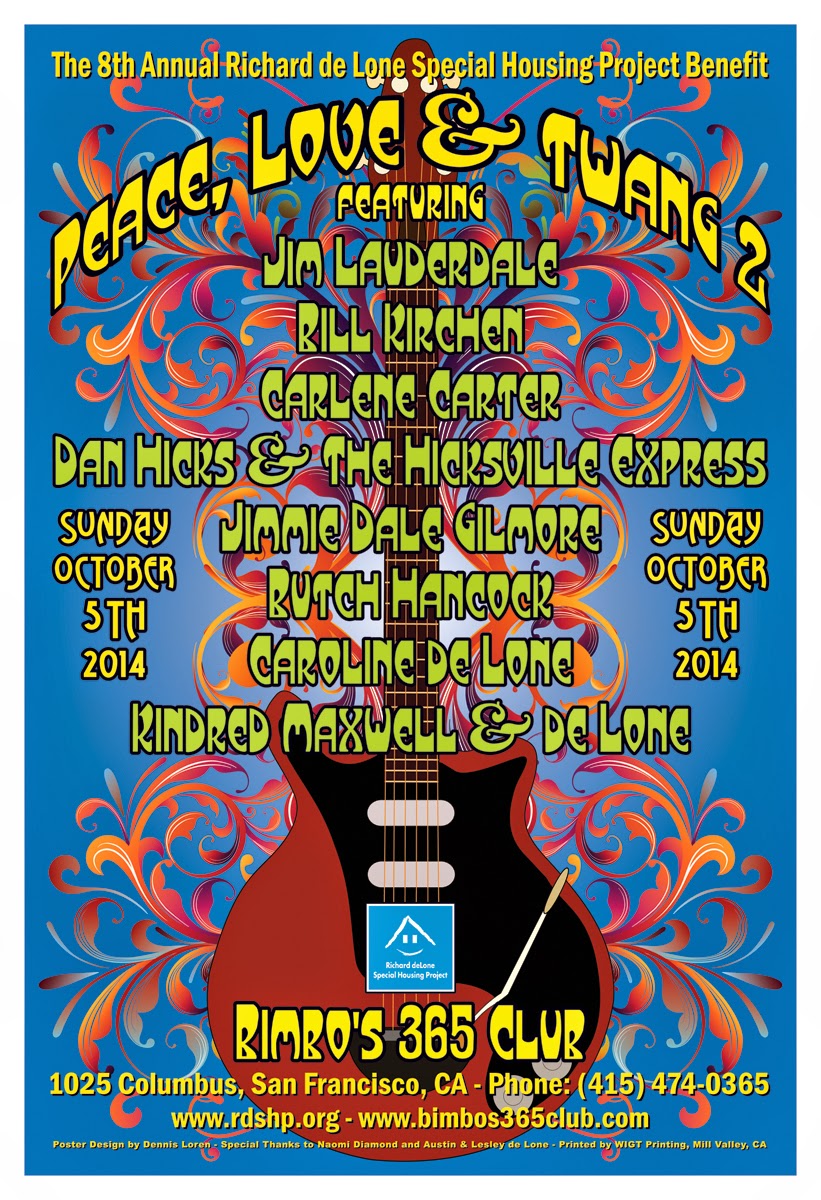 Study the above poster, and if you are a bluegrass, blues, Americana, country and rockabilly fanatic - start drooling!

It's a Family Affair: for the record, singer/songwriter Caroline de Lone (Richard's sister and offspring of Lesley and Austin) will be belting her guts out amongst the exalted line up of fellow musicians at the 8th Annual Richard de Lone Special Housing Project, held at the Bimbo’s 365 club, 1025 Columbus, San Francisco, California on Sunday, October 5th. 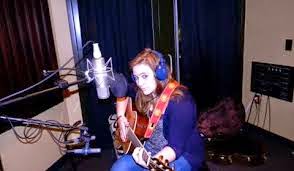 I do hope Caroline will be singing songs from her debut album titled Fingerprints, which will be released just before December 25th. I admit she's my niece, but there is  lot to say for Nepotism. She is an Original. 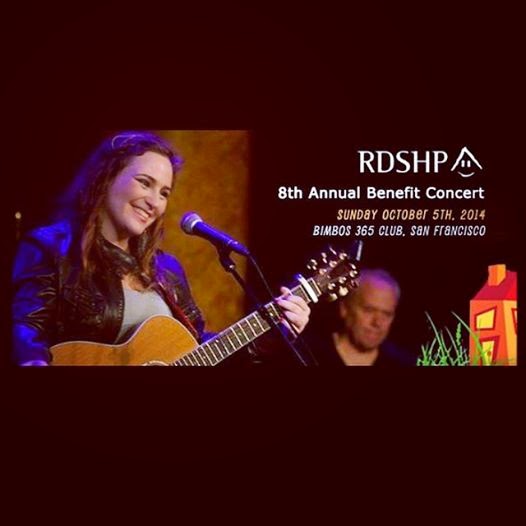 Exalted musicians, who will be twanging away beside her include Jim Lauderdale, Bill Kirchen, the Legendary Austin de Lone, Carlene Carter, Butch Hancock, Jim Dale Gilmour, Dan Hicks and The Hicksville Express and Kindred Maxwell and de Lone.


The concert will be worth going to for the Silent Auction alone: a Fender Jazzmaster, owned by Elvis Costello himself, a special copy of Elvis' first Jazzmaster, made in a limited edition by Fender, autographed and authenticated, with photo. Also a case of Boz Scaggs 'fantastic' 2007 vintage; a 20x30 original Ken Friedman framed photo of Jerry Garcia and more.


Posted by Frances Lynn at 12:10 PM No comments: Links to this post